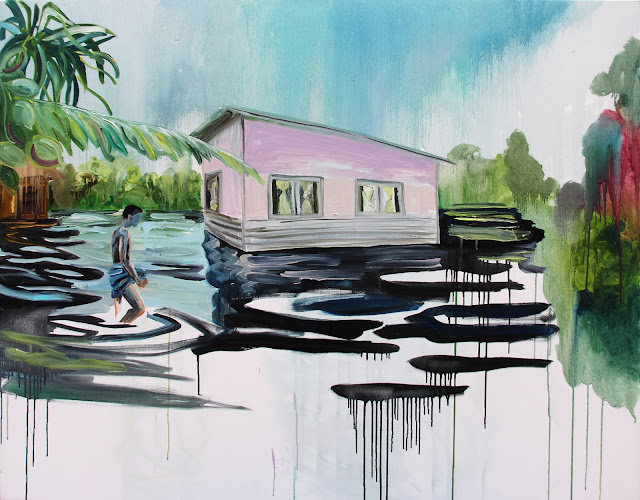 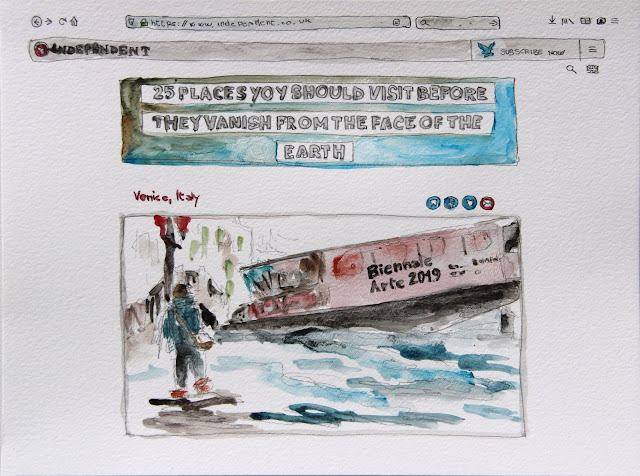 PRESENT, videoframe
2016, video, 9ʻ 29”
Present was held on the trenches of the Dolina dei Cinquecento in the Carso plateau, above the Military Sanctuary of Redipuglia in Friuli Venezia Giulia, my region. This is the italian borderland to the East Europe lacerated by the paths and tunnels made in the First World War and, in 2016, crossed by hundreds of refugees coming from the Balkan Route: men, women and children who undertook unbearably long voyages towards an unknown future in order to escape violence.
For several months, with the collaboration of some activists and volunteers, I attended many of these people, and from those fundamental encounters new forms of participatory experience have come to life.
I invited some of them together with others who survived the same tragedies in other times, to take part in a shared action in which the union between the place and the thoughts can give rise to an unexplored dimension.
The protagonists are now all inhabitants of my region.
People who witnessed the Second World War, the exodus from Istria, the Balkan war, the Soviet regime, the violence in Congo, in Pakistan, Afghanistan and South America… all were invited to walk along the paths and communication trenches used by the soldiers, tracing the steps of a war that none of them witnessed. They walked out, to gather where only nature has left its mark, and there they shared prayers, words, readings and caring thoughts for a collective vision, looking towards an open passage that is not yet there.
Present meaning a gift. The people who took part in the shared moment gave the testimonies of their experiences as a gift, like a delicate stream of humanity, proceeding with the small steps of each individual, to direct thoughts towards a collective projection.
Present meaning a presence. In many religions and spiritual practices, prayer and caring words are the creation of transformational energy. In this sense the action sought to extend itself to the contemporary world through the momentary disappearance of borders through the comprehension and consonance of the action.
The distance between the different histories, communities and personal experiences of the individuals became a silent choral symphony of steps and places that are now part of history, calling each one of us to question ourselves about the primordial meaning of the meeting. 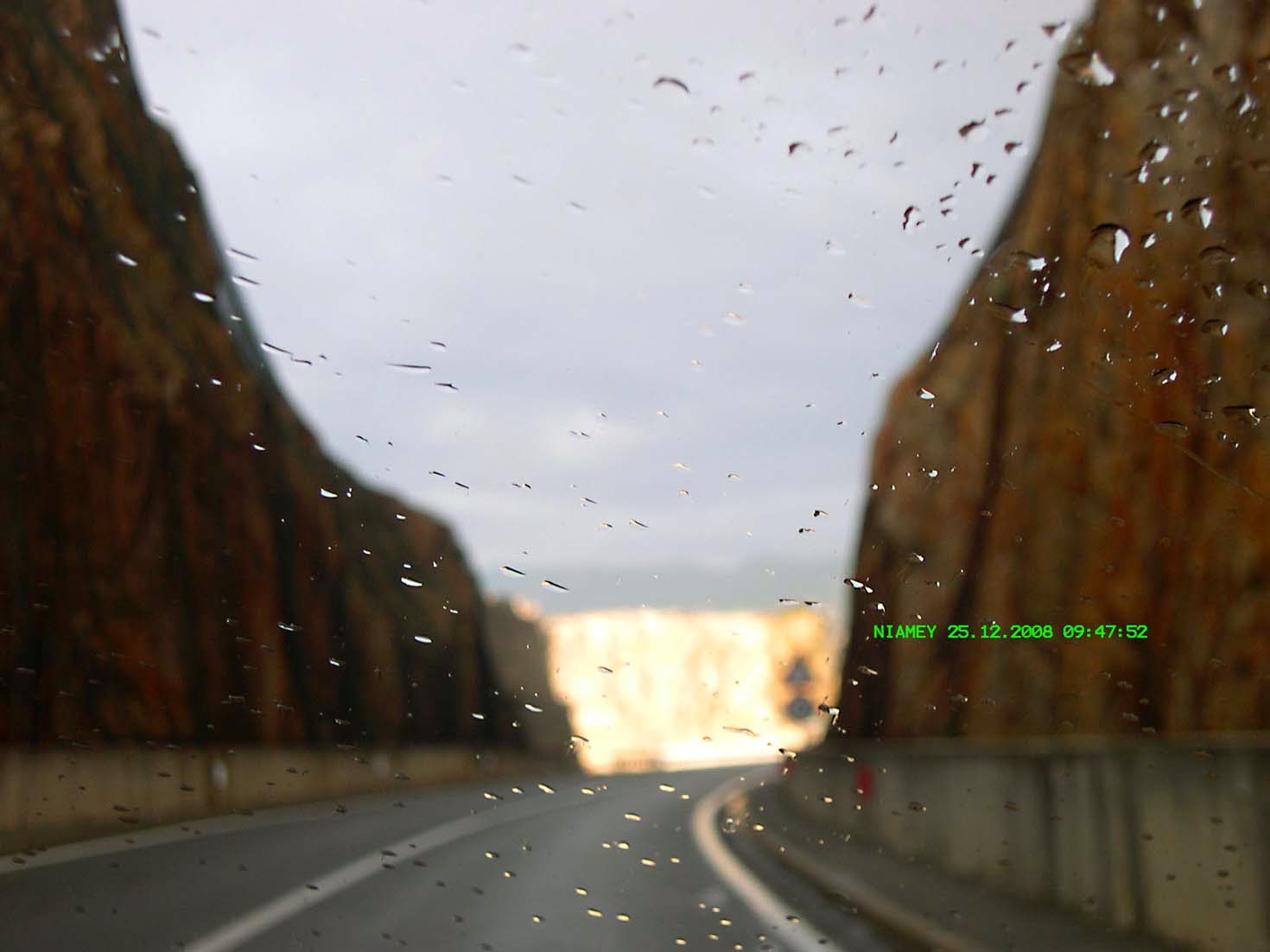